“Beyond Empires:
The Succession from Washington’s World Order
to Beijing’s Global System” 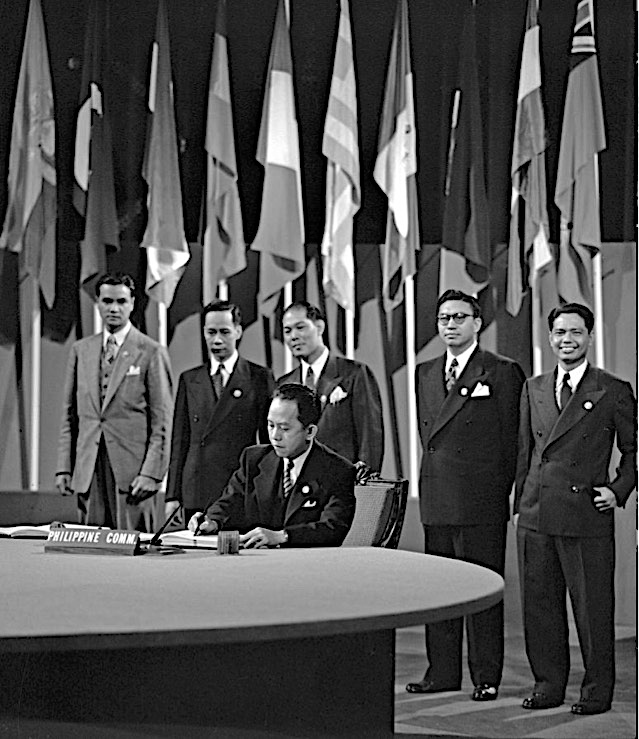 After a decade of debate, the current consensus among academics and policy makers in the Boston-Washington corridor of power is that U.S. global power is fading but its liberal world order of international organizations governed by the rule of law will almost certainly survive. That confident assumption rests upon a limited understanding about the nature of world orders and the historic conditions for their ascent and eclipse. Indeed, the discovery of world orders as a level of global power apart and above the empires that create them represents a significant departure in the study of international history.

Despite their aura of awe-inspiring power, empires are often ephemeral creations of an individual conqueror that fade fast after his death or defeat. World orders are, by contrast, deeply rooted global systems created by a convergence of economic, technological, ideological, and geopolitical forces. To uproot such a deeply embedded global system takes an extraordinary event, even a catastrophe.

Looking back over the last millennium, new world orders seem to arise when a cataclysm, marked by mass death or a maelstrom of destruction, coincides with some slower yet sweeping social transformation. Since the age of exploration started in the fifteenth century, some 90 empires, large and small, have come and gone. But in these same 600 years, there have been only three major world orders—the Iberian age (1494-1805), the British imperial era (1815-1914), and the Washington world system (1944-circa 2030). By the middle of this century, if not before, global warming has the potential to equal if not surpass past catastrophes, potentially creating conditions for the fading of Washington’s world order and the rise of Beijing’s global system.