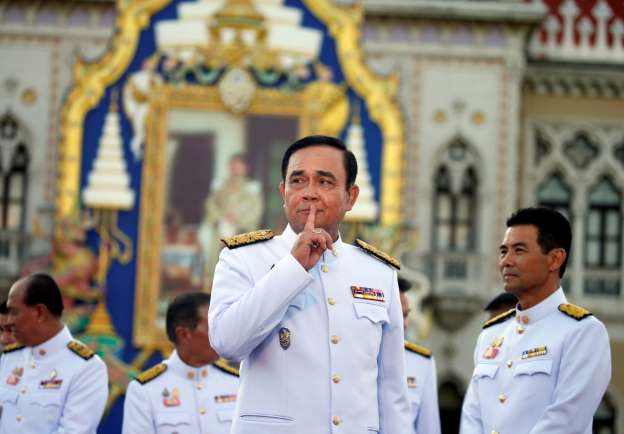 Essentially state is defined as the organization that successfully controls the legitimate use of coercive force. The legitimization of state violence is thus a critical topic to understand the operation of the state. Nevertheless, this topic has been understudied by scholars in Thai studies. This presentation aims to investigate the way the Thai state makes an attempt to justify its use of force against its own citizen throughout modern history from the Field Marshall Sarit Thanarat era to the present. The better understanding of the inner logic, process, practice as well as limits of the legitimization of state violence is significant to an attempt to end pattern of state violence in Thailand. The discourse of official nationalism- nation, religion, and king- seems to be repeatedly employed in time of crisis to silence the dissenting voice and legitimize the ensuing use of force by the state in violently suppressing the dissidents. Moreover, the official discourse, subscribed by a conservative segment of the population, plays a crucial role in cultivating the culture of impunity. For many Thais, it seems to be legitimate or even a duty for the state to deploy violence to protect their beloved and worshiped entities. The noble acts of preventing the disintegration of “fatherland” in Thai body politics do not tolerate non-compliance. During the critical “period of transition,” the reflection on the use of force by Thai state and its legitimation is timely.