“The Mass Killings of 1965-66 in Indonesia:
Questions of Responsibility” 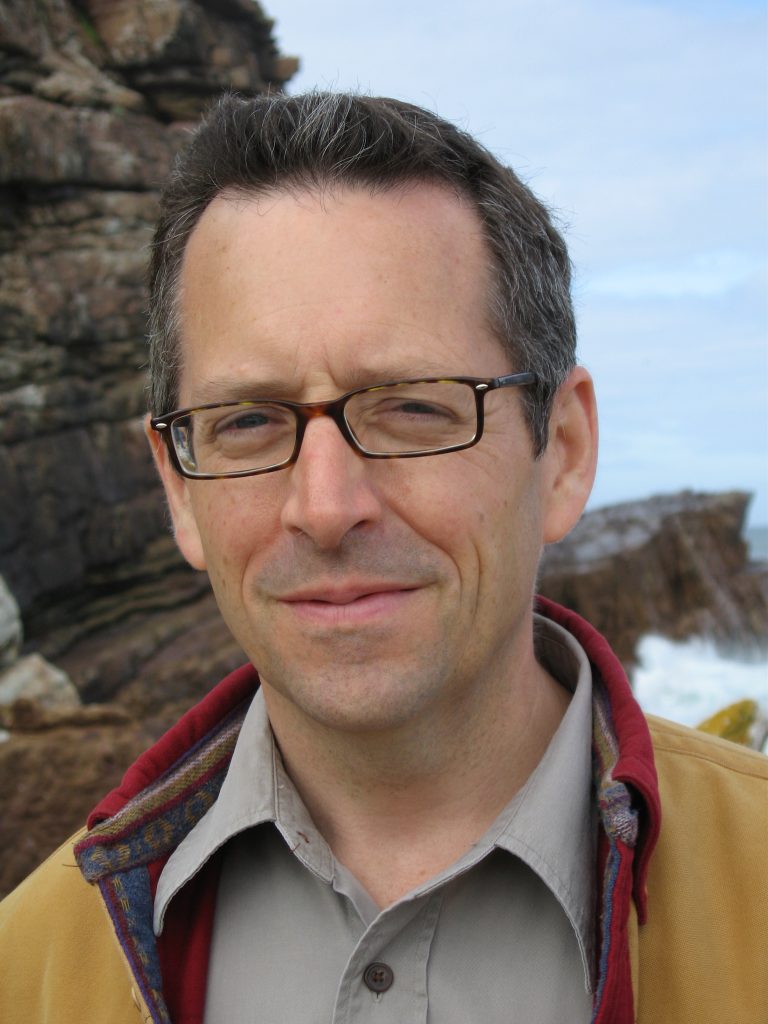 This lecture is made possible by generous support from the University Lectures Committee.
Co-sponsored by the Center for Southeast Asian Studies, the Human Rights Program,
and the Department of History

Long ignored or deliberately misrepresented, the mass killing of some 500,000 Indonesian communists and leftists in 1965-66 has recently become the focus of serious historical inquiry. Among those who have undertaken this work is historian Geoffrey Robinson whose new book, The Killing Season, challenges conventional narratives that portray the violence of 1965-66 as arising spontaneously from religious, cultural, and social conflicts. Robinson argues instead that the violence was the product of a deliberate campaign led by the Indonesian Army, and explores the principal dynamics of that campaign. He also details the pivotal role played by the United States, Britain, and other major powers in facilitating the violence. The paper concludes with reflections on the significance of this history for the more than 50 years of silence and inaction that has followed, and for the pressing current problem of impunity for the perpetrators of those crimes.

Brief biography
Geoffrey Robinson is a Professor of History at UCLA where he teaches and writes about political violence, genocide, human rights, and mass incarceration, especially in Southeast Asia. He received his PhD from Cornell University. His major works include: The Dark Side of Paradise: Political Violence in Bali (Cornell, 1995); “If You Leave Us Here, We Will Die”: How Genocide Was Stopped in East Timor (Princeton, 2010); and most recently, The Killing Season: A History of the Indonesian Massacres, 1965-66 (Princeton University Press, 2018). Before coming to UCLA, Robinson worked for six years at Amnesty International’s Research Department in London, and in 1999 he served as a Political Affairs Officer with the United Nations in Dili, East Timor. He is currently working on a book of photographs and images related to the mass violence of 1965-66 in Indonesia.