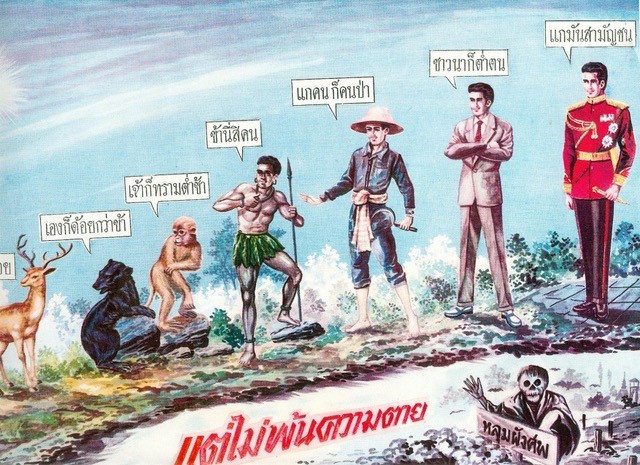 Thai nationalism projects a particular alien-ness and inferiority on ethnically-other hill peoples. However, my examination of the range of Thai-language representations of ethnic difference in the highlands over the 20th century – in ethnography, documentary- and fiction film, in novels and short stories – suggests pervasive internal contestation regarding Thai identity. Many of the depictions concern gender and sexuality. There are two rival perspectives that insist on the absoluteness of the ethnic divide, each resting on a distinct moral binary. Among these representations is also a third perspective that undermines any claim to Thai uniqueness or superiority. The third angle is most common in works that cannot be taken seriously, in fiction that is marked as romance, adventure, or comedy, which may be telling of the pressures of official nationalism.

This event is free and open to the public. A recording of this lecture will be available on the CSEAS YouTube channel following the event.