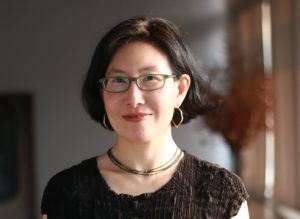 Among states in East and Southeast Asia, the Thai state is an example of neither resounding success nor failure. Instead, it long has occupied intermediate ground as a middling performer. Despite anxieties that upgrading the state is imperative, especially to serve Thailand’s developmental aims, efforts to remake the bureaucracy have met with mixed success. This project examines the trajectory of sweeping reforms to the Thai bureaucracy’s two largest agencies – the health and education ministries – and argues that reform success takes place when agency insiders spearhead the movement.