“Why ‘Democracy,’ ‘Authoritarianism,’ or ‘Nationalism’ Fail to Explain
Burmese Politics Today, and Why it Matters” 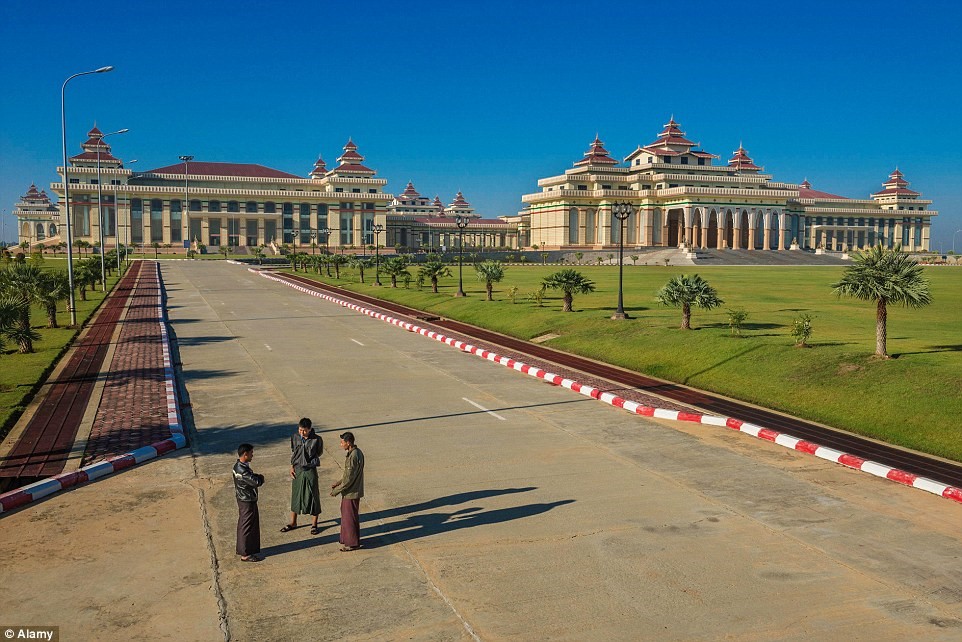 International scholarly and journalistic observers have, with few exceptions, settled on a narrative of democratic transition in Myanmar that fit global and especially Euro-American political frames for understanding late-joiners to the international order. Overthrowing authoritarian oppression has been the dominant interpretive framework for Myanmar. Initial assumptions that Buddhism was a double for liberal universal human rights, secular tolerance and peaceful social evolution through the mechanism of the market was part of the freighted postulation that outside observers conveyed when they employed terms such as “dem 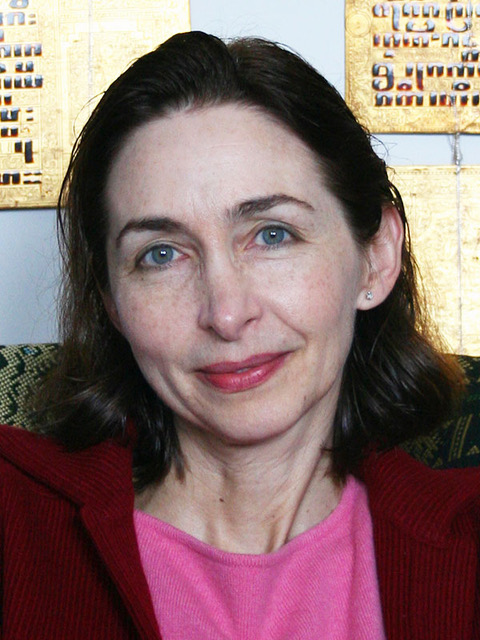 ocracy”, “authoritarianism” and “nationalism” to the Myanmar context.

In this talk, Dr. Jordt analyzes Myanmar’s re-entry into world politics after more than half a century of political, economic and cultural isolation. Drawing on diagnostic cases of popular protest and state responses to them, including the ethnic cleansing and expulsion of Rohingya Muslims in Rakhine State, she explains how domestic anti-military protests have mutated into a broader battle against outside enemies to the religion and the nation. Populous protests and the civilian and military governments’ responses are locations from which to perceive how a broad swath of Buddhist Burmese meaningfully confront established and emergent political and religious hierarchies and arrangements in pursuit of a system of moral order that is Buddhist and Burman.