“A Good Provider is One Who Leaves:

One Family and Migration in the 21st Century” 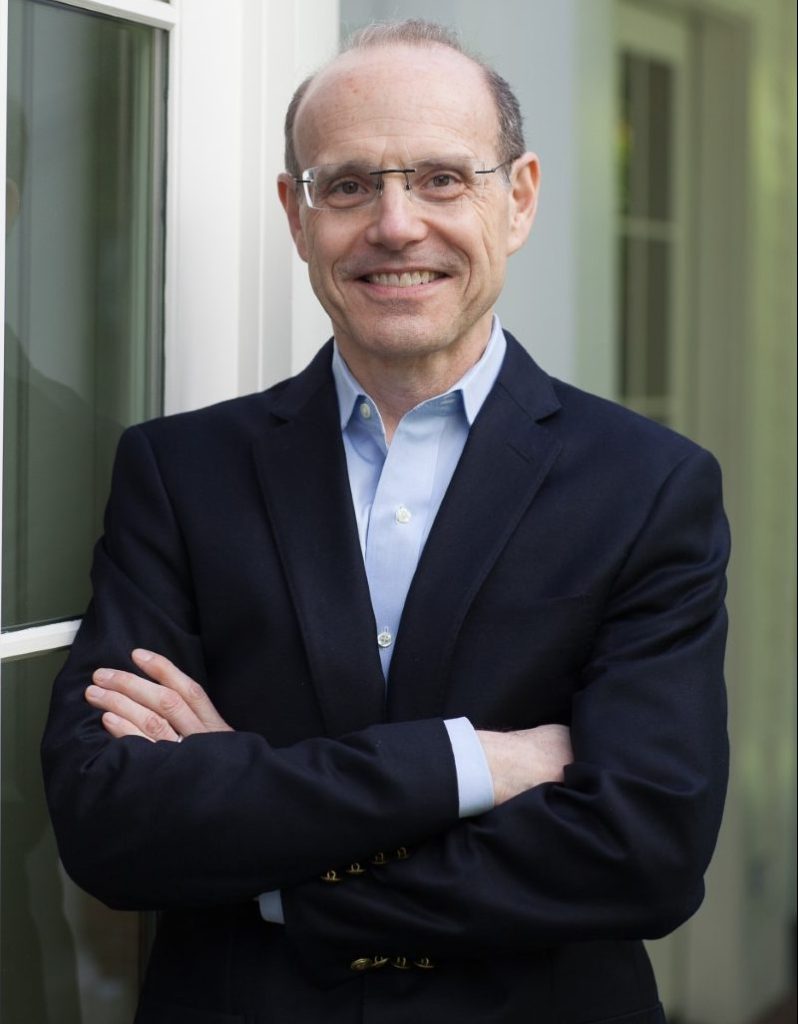 Co-sponsored by the Institute for Research on Poverty
A Wisconsin Public Television “University Place” Lecture
Click here to view recording.

No issue is more polarizing in American life than immigration, and no issue in greater need of a perspective that goes beyond the day’s headline. On November 22, Jason DeParle will discuss his newest book, A Good Provider is One Who Leaves: One Family and Migration in the 21st Century — a sweeping, deeply reported tale of international migration that hopscotches from the Philippines through the Middle East, Europe, and eventually the United States.

As a young reporter in the 1980s, DeParle moved in with a family in a Manila shantytown and then spent three decades following their story as members moved from the slums of Manila to Saudi Arabia and Abu Dhabi, and finally to the suburbs of Houston, Texas. Through the family’s multigenerational saga, his book tells the larger story of global migration — a force remaking economics, politics, and culture across the world.

At the heart of the story is an unlikely heroine, Rosalie Villanueva, whose sacrifices rescue the clan from abject poverty. A 15-year-old school girl when DeParle met her, she is now a 47-year-old nurse and mother of three Americanizing kids.

While the politics of immigration are broken, DeParle shows that immigration itself—tens of millions of people gathered from every corner of the world—remains an under-appreciated American success. Weaving narrative and analysis, DeParle reports on migration from places as far flung as Ireland, Cape Verde, and Nepal, and traces its impact on events as disparate as Brexit and the election of Donald Trump. The story he tells  is neither a knee-jerk defense of immigration nor an attack on it, but a deeply humanized portrait of its costs and rewards.