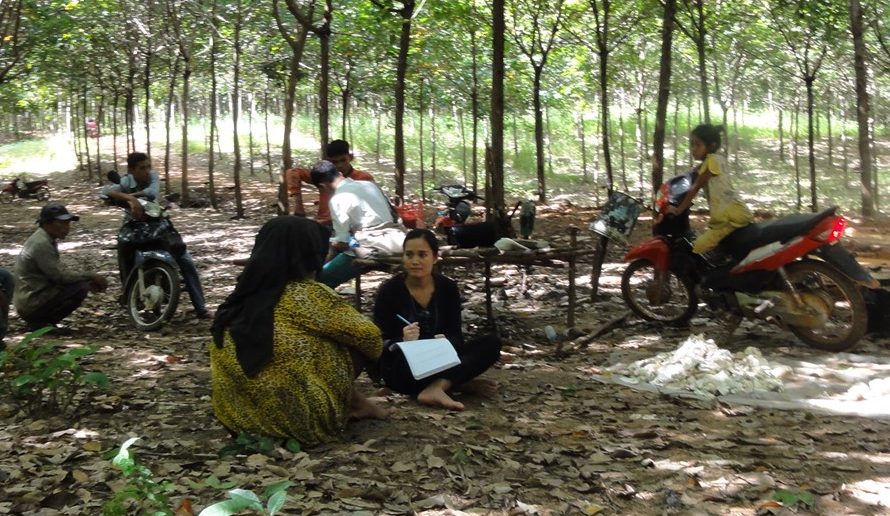 Since about 2000, large-scale investments in land for plantation crops have become a major driver of change in Cambodia, Laos, Myanmar, and Vietnam. This project began with mapping the expansion of rubber plantations across the region and then examined land use in the context of labor and capital, the national and local policies that permit the development of large-scale plantations, and the impact of land-use change on rural livelihoods. The project points out the need to develop a deeper and more comprehensive understanding of land-use changes and their implications for the broader landscape and rural communities. 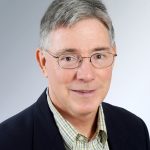 Jefferson Fox is a Senior Fellow in the Research Program at the East-West Center. He previously served as the Director of Research. He conducts research on land-use and land-cover changes in Asia and the impact of these changes on the region and the global environment. Other areas of study include resource-management systems and land-cover transitions in Montane Mainland Southeast Asia—their role in altering regional hydrological processes under a changing climate; the ethics, values, and practice of spatial information technology and society; and natural resources and violent ethnic conflict in the Asia Pacific region. He holds a Ph.D. in development studies from the University of Wisconsin-Madison.