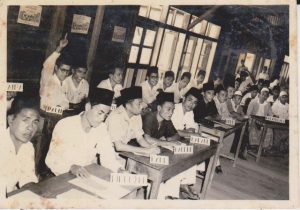 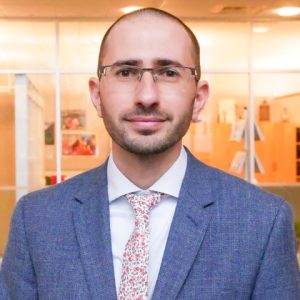 Dr. Kevin W. Fogg is the Associate Director of the Carolina Asia Center at the University of North Carolina at Chapel Hill. With degrees from Duke and Yale, he previously taught at Oxford University, and he has been a visiting researcher at State Islamic Universities across Indonesia. As a historian, his work focuses on Islamic communities in Indonesia after independence.