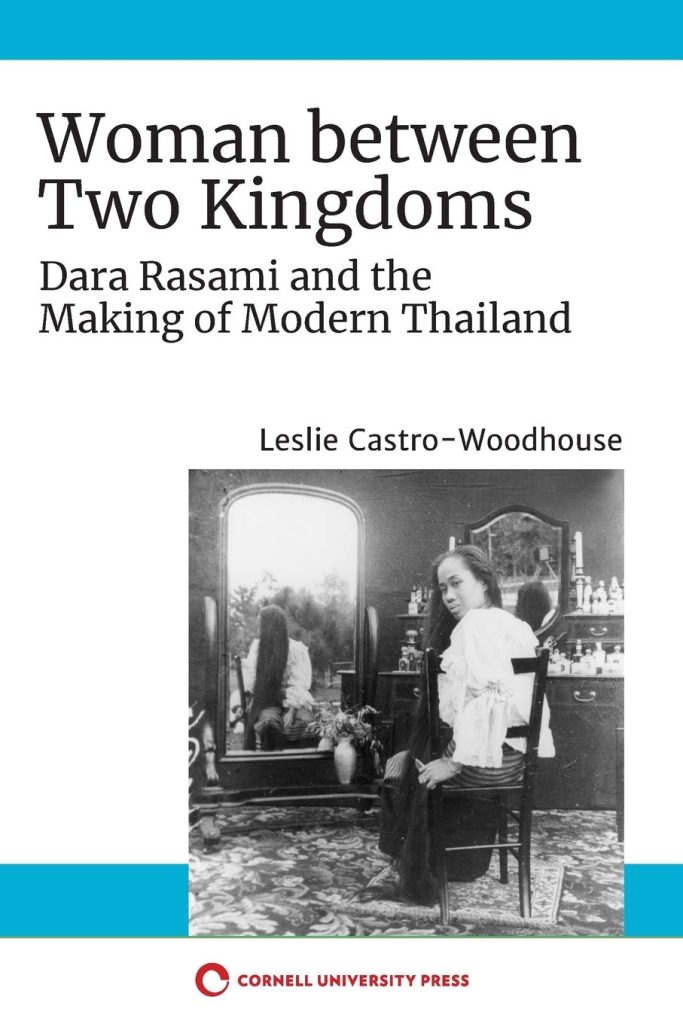 Of Concubines and Crypto-Colonialism: Dara Rasami and the Making of Modern Thailand

In this talk, Dr. Castro-Woodhouse will introduce her forthcoming book, Woman between Two Kingdoms: Dara Rasami and the Making of Modern Thailand (SEAP/Cornell University Press). This talk will explore how a northern Thai consort named Dara Rasami played a critical role in Siam’s effort to emulate a European-style “hierarchy of civilizations” in building a modern nation-state. The trajectory of Dara’s 24-year career as an ethnic outsider within the rarefied space of the Siamese Inner Palace illuminates both Siam’s crypto-colonial strategies to assimilate regional elites, and women’s importance to Thai political history.

Dr. Castro-Woodhouse is an independent scholar who earned both her MA in Asian Studies (2001) and PhD (2009) in History at UC Berkeley. Following a stint as managing editor of the journal Asia Pacific Perspectives from 2015-18, she founded Origami Editorial (www.origamieditorial.com) to help fellow scholars edit and polish their writing. She lives in the San Francisco Bay area.