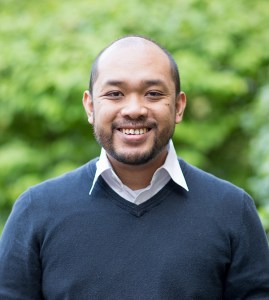 How do Muslims in a Muslim-majority society respond to an ethnic and religious minority political candidate? To the extent that there is opposition to the candidate, would such opposition be driven more by the candidate’s ethnicity or religion? The existing literature offers only few insights on these questions as it largely focuses on the U.S. or other Western countries. Only a few studies examine how Muslims in a Muslim society respond to a minority candidate. Taking advantage of the presence of an ethnic and religious minority candidate in a gubernatorial election in the Indonesian capital of Jakarta and employing both observational and experimental designs, this talk finds that ethnic voting mattered more in this contest than religious voting among Jakarta’s Muslim voters. Ethnic sentiment and the candidate’s ethnic background negatively affected voter support more than his religious background. This finding holds up even after we take into account voter religiosity and affinity to political Islam. The talk discusses what these findings mean to our understanding of Muslim voting behavior and religious mobilization in Muslim countries.