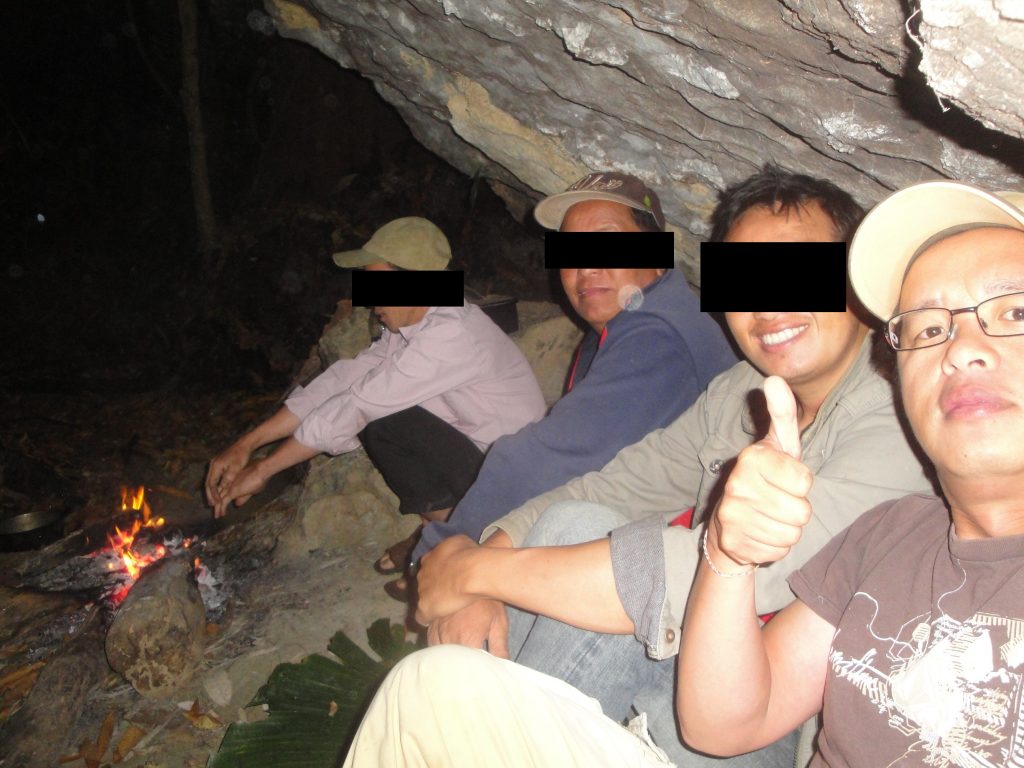 The integration of the global market economy and resultant economic earning potential are major factors that influence how Hmong in Laos choose to interact with the surrounding areas. Many villagers in the Laksao area generate income through various means, such as opening restaurants and guesthouses, making and selling handicrafts, and working as wage laborers among others. This talk, however, focuses on a practice utilized by local villagers that not only generate income, but also have serious repercussions on Laos’ forests and natural resources. The practice is patron-client informal payment/gift-giving.

This talk argues that the Lao government’s creation or expansion of protected areas has the potential to frequently result in low-wage soldiers being assigned to guard the protected areas. However, these guards, and Hmong villagers, are increasingly oriented toward the capitalistic generation of income, and this has created and nurtured a gift-giving environment that allows for the harvesting of the same natural resources that the soldiers are there to protect. Indeed, many scholars have written about these relationships. However, what has not been discussed is how these relationships are developed, nurtured, and maintained in a way that encourages villagers, many times with the support and full blessing of the soldiers, to enter protected areas for the purposes of hunting rare wildlife and harvesting NTFPs.