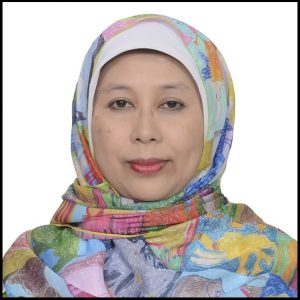 This talk will briefly explain the Indonesian context of when and how the gender term came to Indonesia. As part of the global world, Indonesia has been struggling to achieve gender equality, but the way to achieve it is different among feminist groups. Indonesia feminists can be divided into three groups: secular, Islamist and Muslim feminists. Secular feminists can be either Muslim or non-Muslim who tend to use national and international laws/conventions to achieve gender justice. Muslim feminists tend to use the Qur’an to support their struggle for gender justice, while Islamist feminists are groups of women who are active in public, such as academicians or activists in mass or political organization, but they tend to disagree on being called feminist, even though they enjoy the fruits of feminist struggle. Recently, there has been a dividing issue on the discussion of the Elimination of Sexual Violence Bill, in which Islamist feminists argue against this Bill, while secular and Muslim Feminist argue for this Bill.