This event serves as the Friday Forum Lecture

Development and Impact of the Thai Military’s Political Offensive 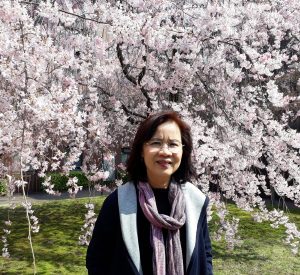 It is recognized that the military coups in Thailand in 2006 and 2014 were the orchestrated attempts of the anti-democratic alliance of the old powers against the rise of electoral politics. After the coups, they have tried to establish firm control through various measures, including the constitutions of 2007 and 2017 and strengthening the bureaucracy. However, little attention has been paid to the Thai military’s expansive civil affairs projects, including rural and urban development programs, mass organizations and mobilization campaigns, ideological and psychological programs. Puangthong argues that the Thai military has always paid great importance to its civil affairs projects as a political offensive to control popular politics since the counter-insurgency period. The conservatives craftily manipulated legal and moral legitimacy in order to protect and expand the army’s role beyond its combatant sphere. The entrenchment has been more apparent and aggressive since the 2006 coup. Old apparatuses were reactivated and new ones were created. Power of the army over other state agencies increased more than ever. On one hand, the military’s civil affairs projects allow the military and conservative elites to dictate the country’s long term political direction. This potent tool, on other hand, effectively polarizes the populace deeper and thus makes democratization in the future difficult.