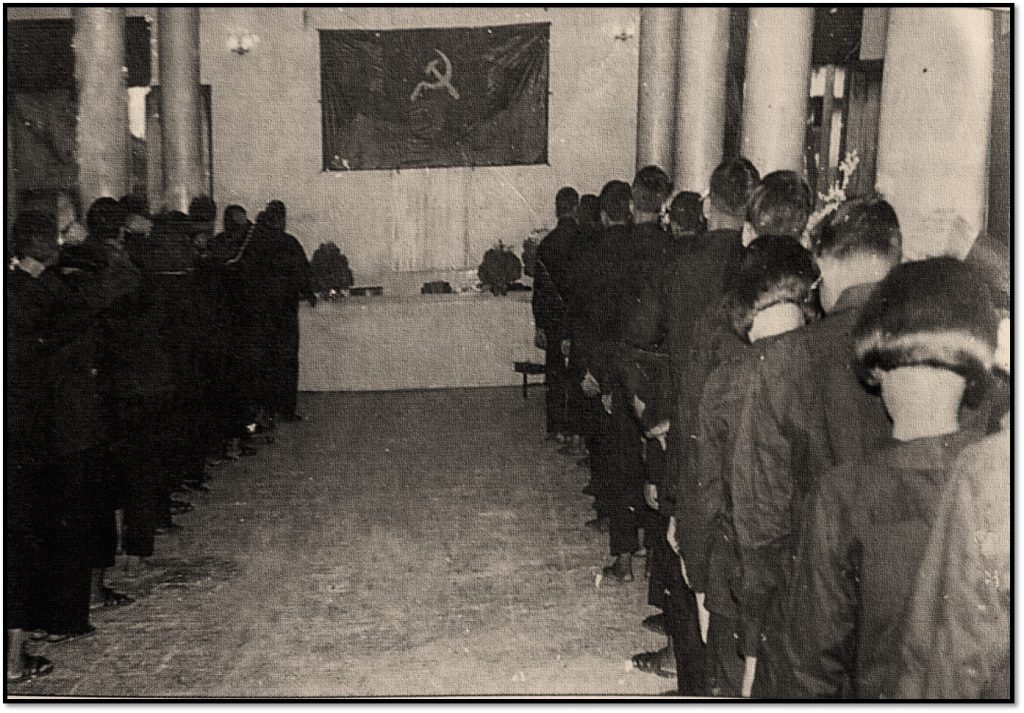 This presentation focuses on the use of forced marriages in Cambodia under the Khmer Rouge regime. It asks why the Khmer Rouge arranged, coerced, and enforced marriages among civilians. When the Khmer Rouge came to power in 1975, they instituted policies aimed at leveling the traditionally hierarchical society and implementing a new social order. In theory, marriages and family life were regulated in an effort to reorganize communities into village cooperatives and assert regime control over daily life; however, these policies were not implemented uniformly across society. Instead, I find that forced marriages were most frequent among targeted groups that represented an internal threat and among populations living in highly productive economic regions. I argue that forced marriage is an ideologically constructed policy choice, but its implementation responded to security and economic incentives. This presentation also seeks to conceptualize forced marriage as a tool of sexual violence, beyond genocidal rape or forced concubinage, that can be deployed strategically during conflicts. This issue has become particularly salient in light of the on-going tribunal’s upcoming decision on the crime of forced marriage.