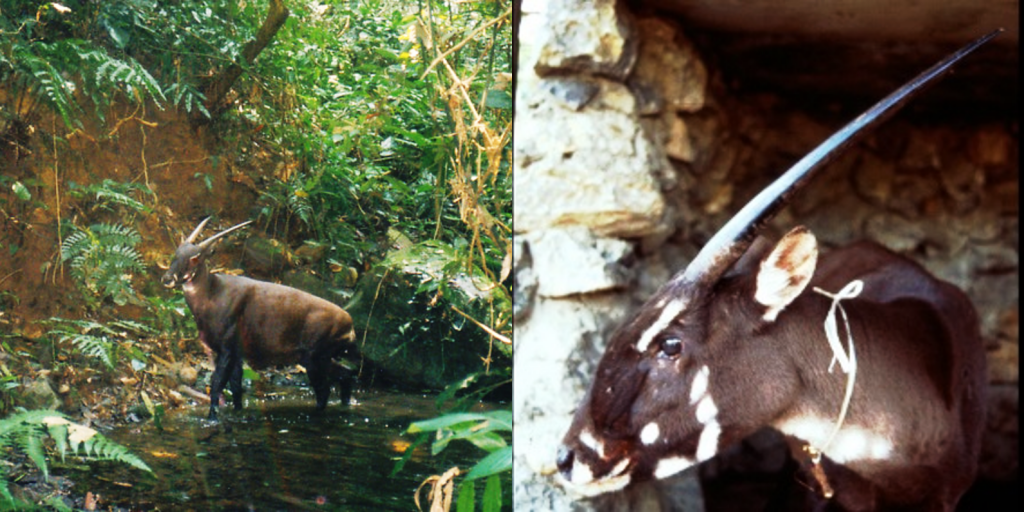 In 1992, the most spectacular zoological find of the 20th century, a new genus of large, hoofed mammal, the Saola, was made at a small nature reserve in Vietnam. Subsequently, several other new species of animals have been described from the same region, marking a pace of biological discovery unmatched by any other area in the world. Unfortunately, at the same time, an explosive wildlife trade in Asia has put many of these new species at risk, before we even know much about them.

Bio:
William Robichaud holds degrees in Zoology from the University of Wisconsin and the University of British Columbia. He has worked on wildlife and biodiversity conservation projects in Southeast Asia for more than twenty-five years. In 2015, the International Union for the Conservation of Nature awarded him its Harry Messel Award for Conservation Leadership.