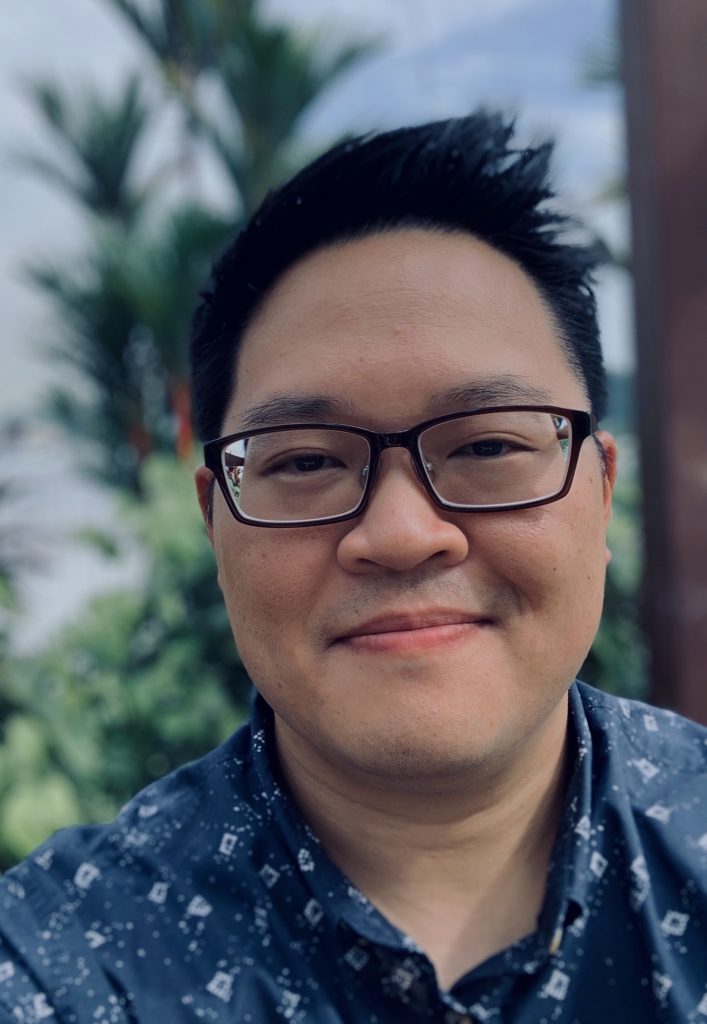 From the early Cold War, U.S. leaders imagined the states of Southeast Asia as teetering dominoes in danger of falling to internal communist subversion and under the sway of Chinese communism. Major studies of U.S. foreign policy and decolonization in Southeast Asia often focus upon one “domino”: Vietnam. For many scholars, the Vietnam War epitomizes the failure of U.S. empire in postcolonial Southeast Asia and the general collapse of western colonialism in the region. My talk argues that British neocolonial strategies and anticommunist nationalism across Southeast Asia melded with preexisting local antipathy toward China and the Chinese diaspora to usher the region from European-dominated colonialism to U.S. hegemony. This pro-U.S. trajectory of Southeast Asia after the Pacific War was more characteristic of the wider region’s history than the U.S. debacle in Vietnam. By the 1970s, key anticommunist nations—Malaysia, Singapore, the Philippines, Thailand and Indonesia—had established, with U.S. support, a geostrategic arc of states that contained the Vietnamese revolution and China.

Wen-Qing is an assistant professor of history at Nanyang Technological University. He graduated with a Ph.D. in History from Northwestern University and joined NTU after postdoctoral stints at Northwestern and Yale University. His first book, Arc of Containment: Britain, the United States, and Anticommunism in Southeast Asia (Cornell University Press, May 2019), argues that British decolonization in Malaya and Singapore intertwined with Southeast Asian anticommunist nationalism to shape U.S. policy within and beyond Southeast Asia. His essays have appeared in Diplomatic History and the Journal of American-East Asian Relations.