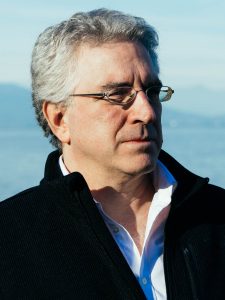 The 1965-66 Massacres in Indonesia within the Frame of Genocide Studies: What is Gained, What is Lost

Genocide Studies, since its beginnings as an academic field in the early 1980s, has worked with a more expansive definition of genocide than that codified in the 1948 UN convention. Scholars working within this field have recognized the anticommunist mass killings of 1965-66 in Indonesia as a case of genocide. They have had, however, little information about this case. It did not become a canonical case, like the Cambodian and Rwandan genocides. Only in recent years have historians of Indonesia been able to provide substantive answers to questions posed in the Genocide Studies literature, questions such as: How did the perpetrators come to perceive unarmed civilians as mortal threats who must be killed? How did some individuals refuse to become perpetrators? How did the victims resist and why were they so often unable to resist? How were the massacres organized? What role did state propaganda play? My book Buried Histories (2020), while framing the mass murder of 1965-66 as a case of genocide, moves outside that frame by analyzing the specific logic of disappearances and the dynamics of class conflict.

This event is free and open to the public. A recording of this talk will be made available on the CSEAS YouTube channel after the event.